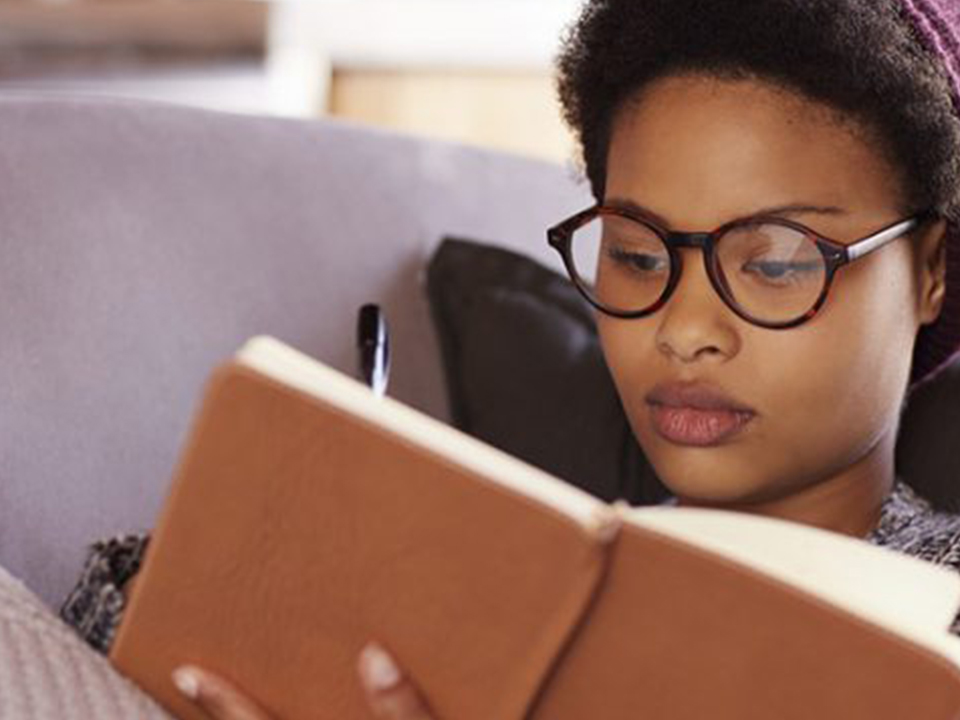 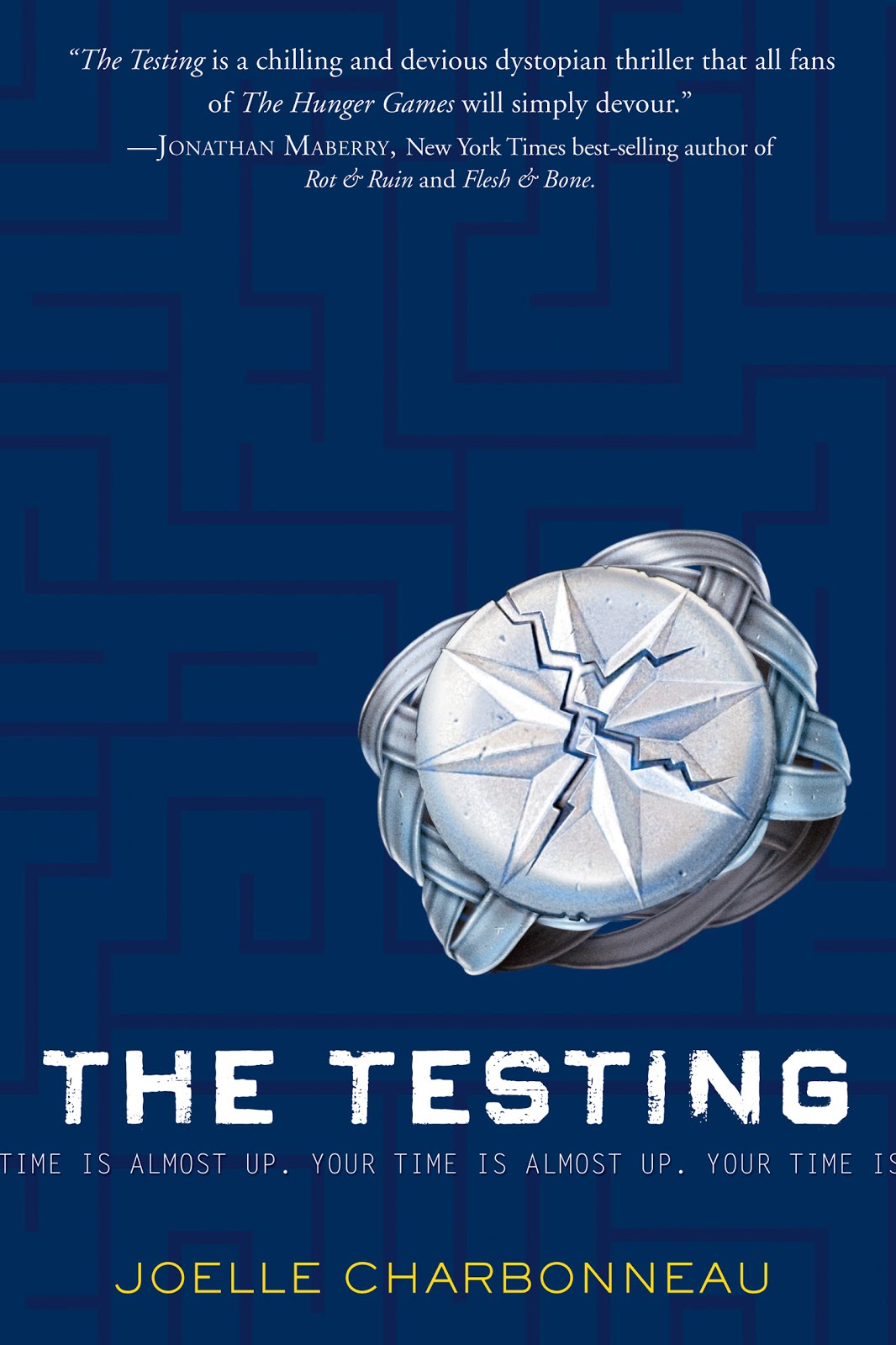 For children coming into adulthood in the United Commonwealth, being chosen as a Testing candidate for the University—where all the future leaders, inventors, and scientists are trained— has no greater honor. Cia is thrilled when she is one of the chosen, especially since no one from her colony has been picked in the last 10 years, but her father seems less than pleased with the news. On the eve of her departure, he takes her aside to reveal a disturbing truth—that he too had been a Testing candidate, and though candidates have all memory of the Testing wiped afterwards, he had developed disturbing nightmares that he suspects are actually buried memories.

Armed with this scant knowledge, will Cia be prepared for what the Testing holds?

“The Tosu City official smiles, and I shiver. It is a smile devoid of warmth. “You don’t have a choice. The law states that every United Commonwealth citizen chosen must present him or herself for The Testing by the appointed date or face punishment.”

“What kind of punishment?” Zandri looks to Magistrate Owens, who glances at the Tosu City official.

The two lock eyes before Magistrate Owens says, “According to the law, not presenting oneself for The Testing is a form of treason.”

And the most common punishment for treason is death.

Someone, perhaps Malachi, whispers a protest. My chest feels as though someone has wrapped his arms around me and squeezed tight. All my excitement about being chosen is gone—replaced with an icy fear. Only, there is no reason to fear. I want to be tested. Punishment will not be required for me.”

The Testing takes place in a world wracked with multiple wars, where the University has been created and the Testing developed to choose the best possible leaders and educate them. The colonies have schools, but the University is the only college-level education available. Because it gives them the chance to further their learning and secure their futures, Cia and the other candidates are at first happy to be chosen.

After witnessing the results of terrible leadership decisions, the Testing board is determined to be very careful in choosing who should lead them in the future. There are some leadership qualities that are difficult to assess, but it doesn’t stop the Testing board from trying, and the ways they choose are not very kind….

The first in a trilogy of dystopian fantasy, The Testing honors the value of education while reveling in the horror of those who become so caught up in results that they condone any methods. The Testing takes the best and the brightest from each of the colonies and then attempts to purify the selection—but can society only operate with the best of the best? Are second best people worthless? Who is it that decides the criteria for the best? As Cia learns more and more about the Testing and Tosu City, the less she is able to trust the people around her, even the boy she comes to love. But what can one do on one’s own to fight an oppressive government?

Contains violence, primarily teenagers attacking each other with intent to kill. Not very graphic.

Recommended for ages 13 and up 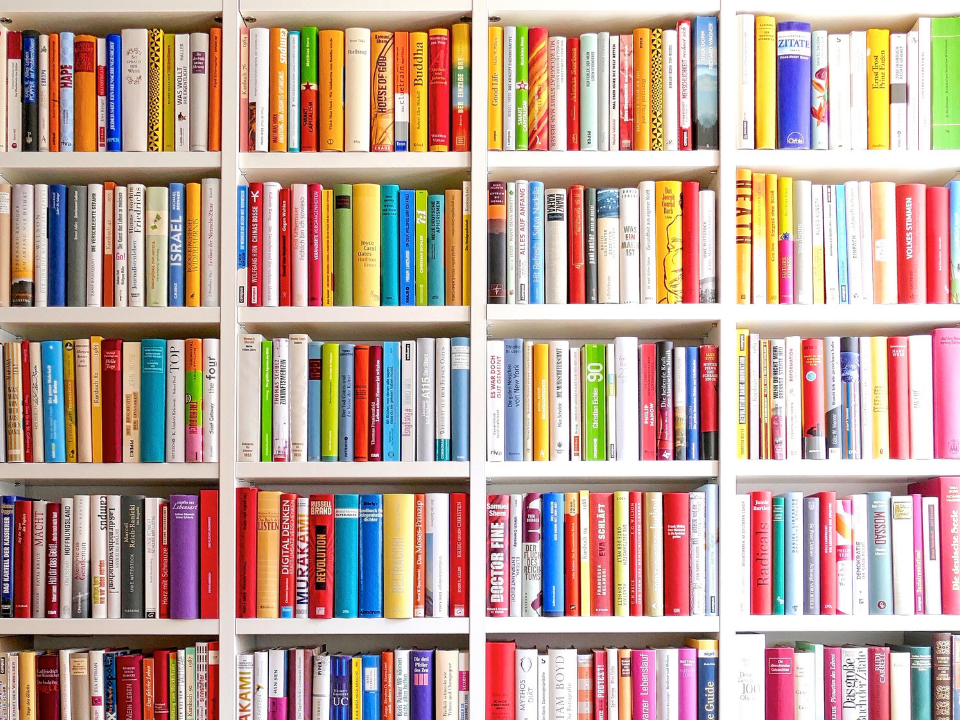 Best LGBTQ+ Books to Have in Your Library 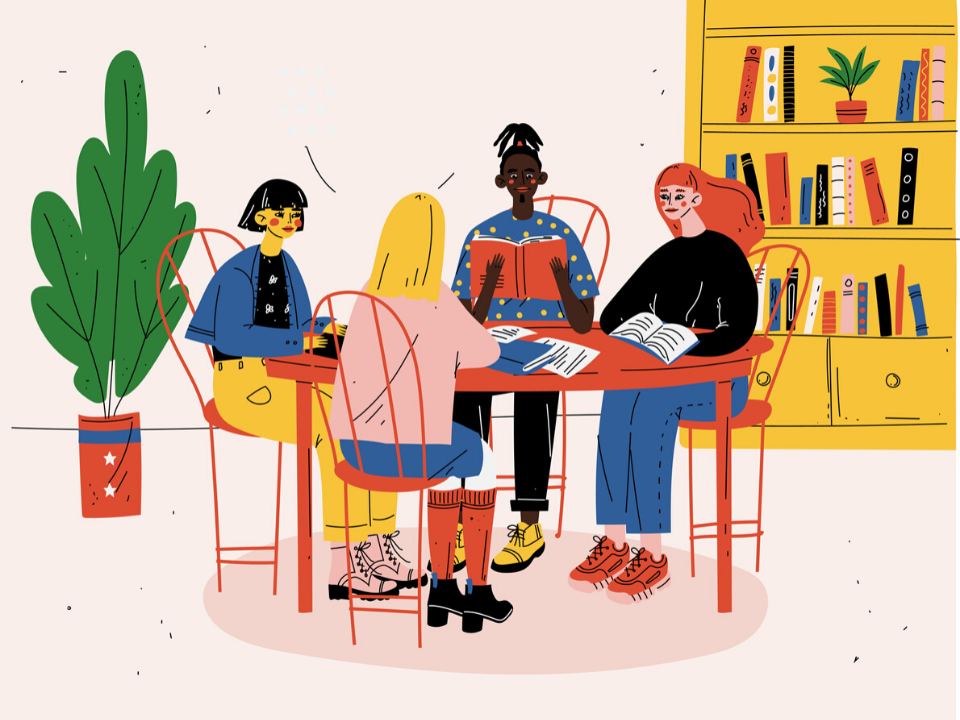 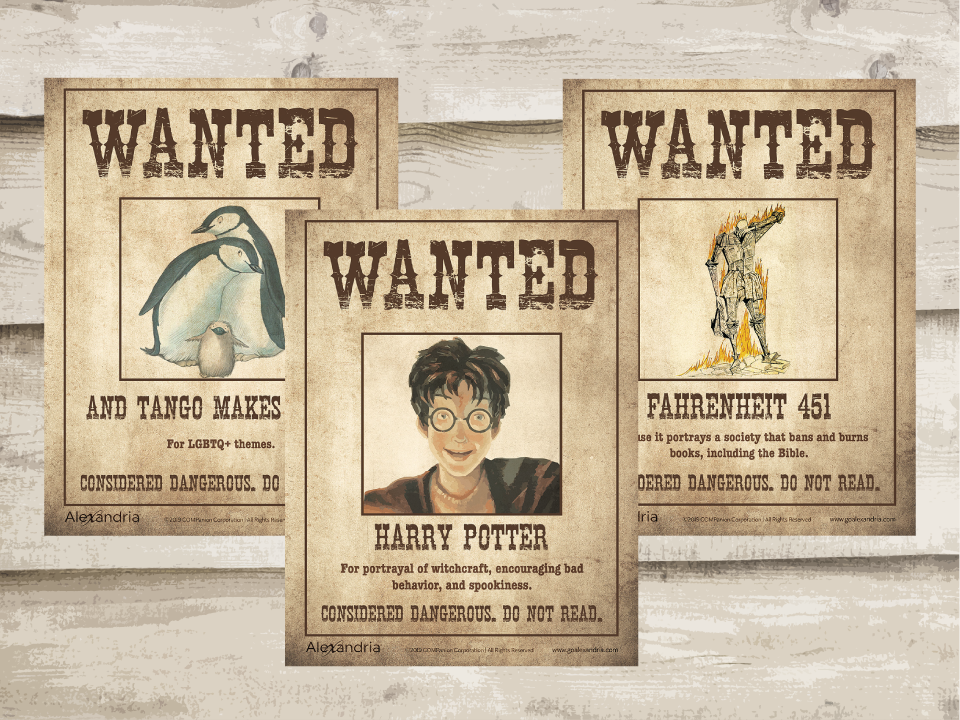