Banned Books Week 2019, will be held on during the last week of September, the 22nd through the 28th. This year’s theme is “Censorship Leaves Us in the Dark. Keep the Light On!” 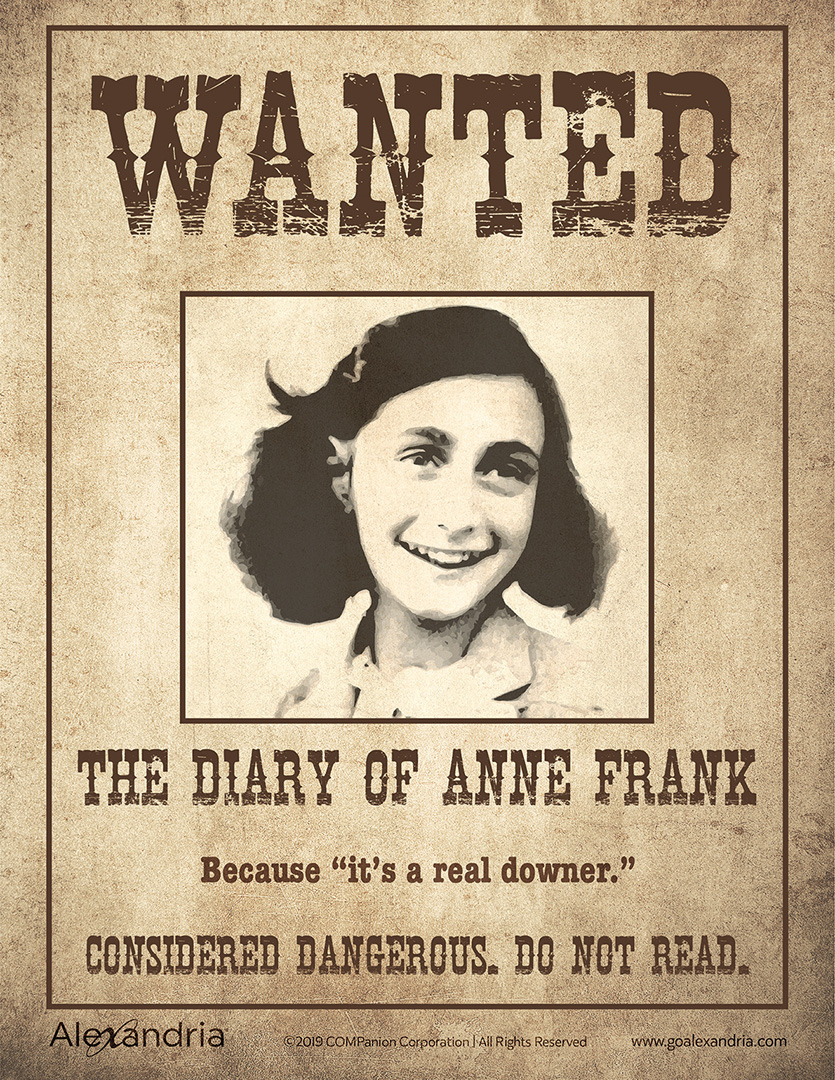 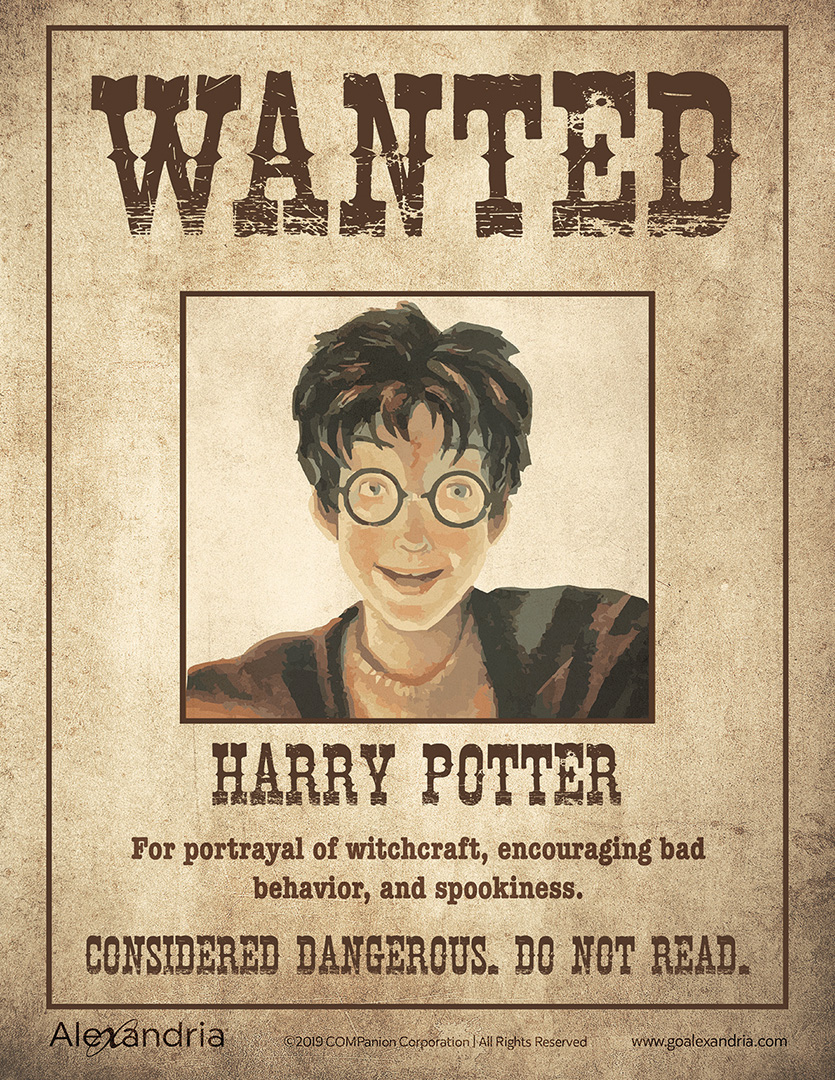 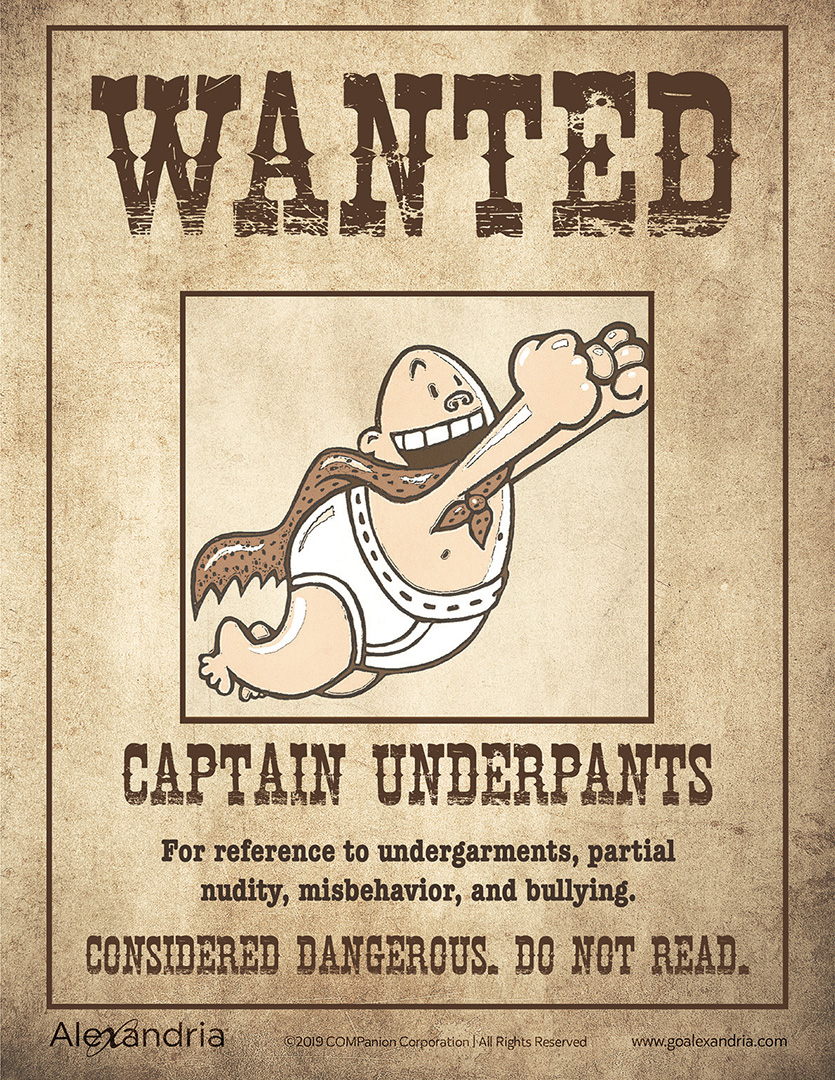 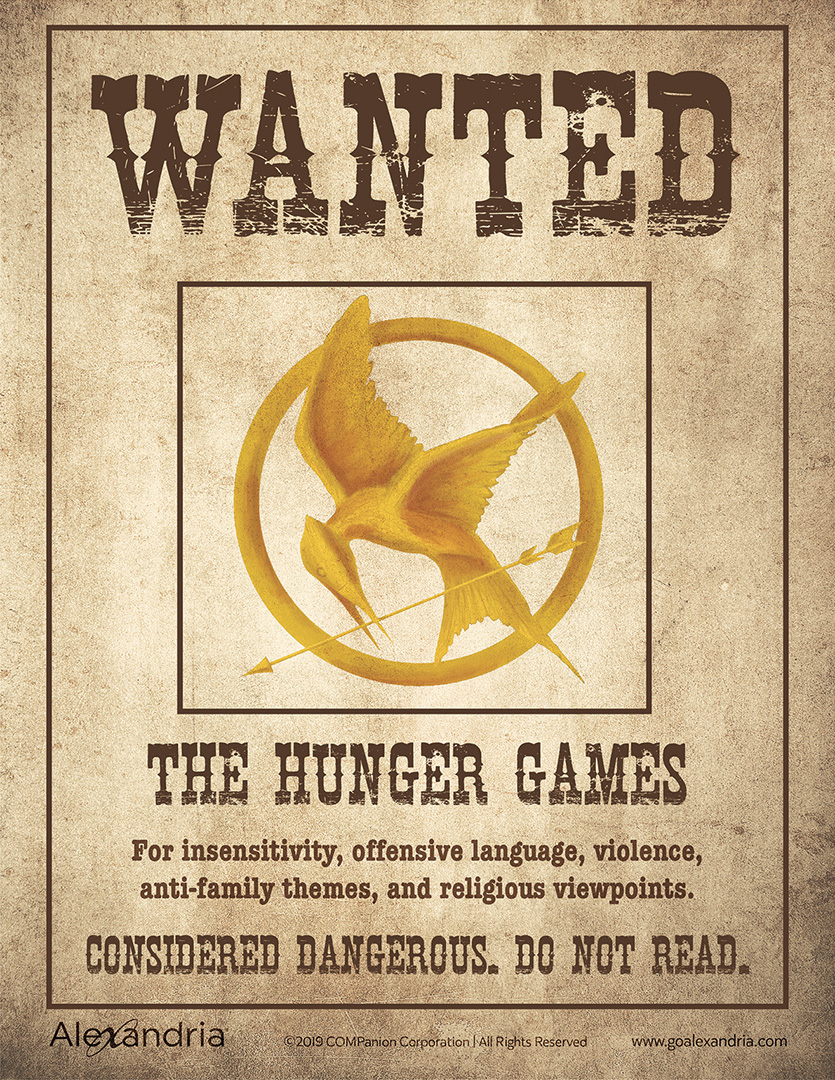 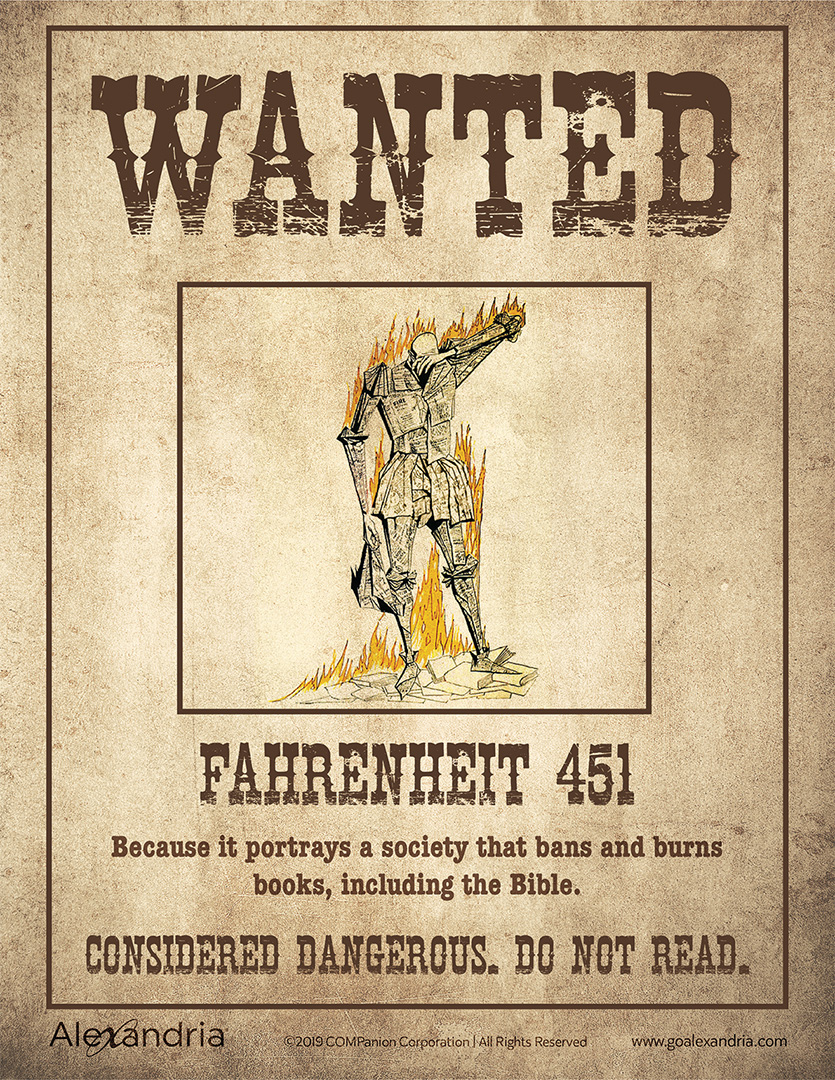 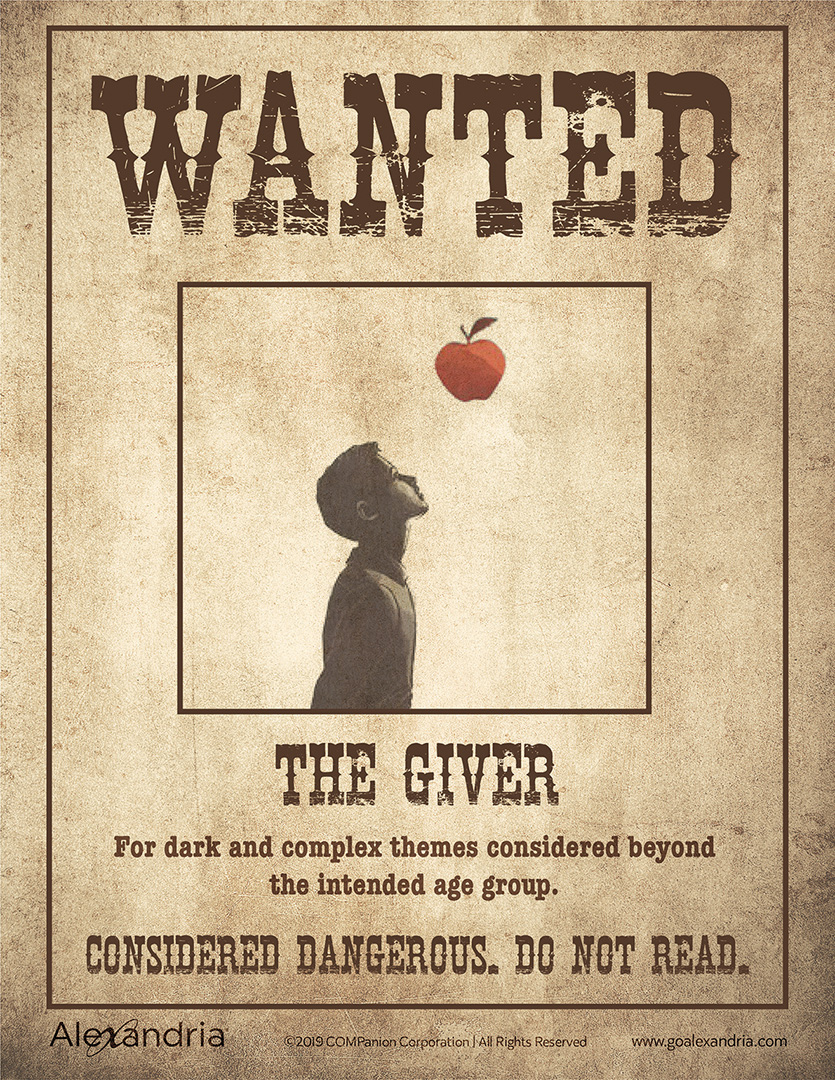 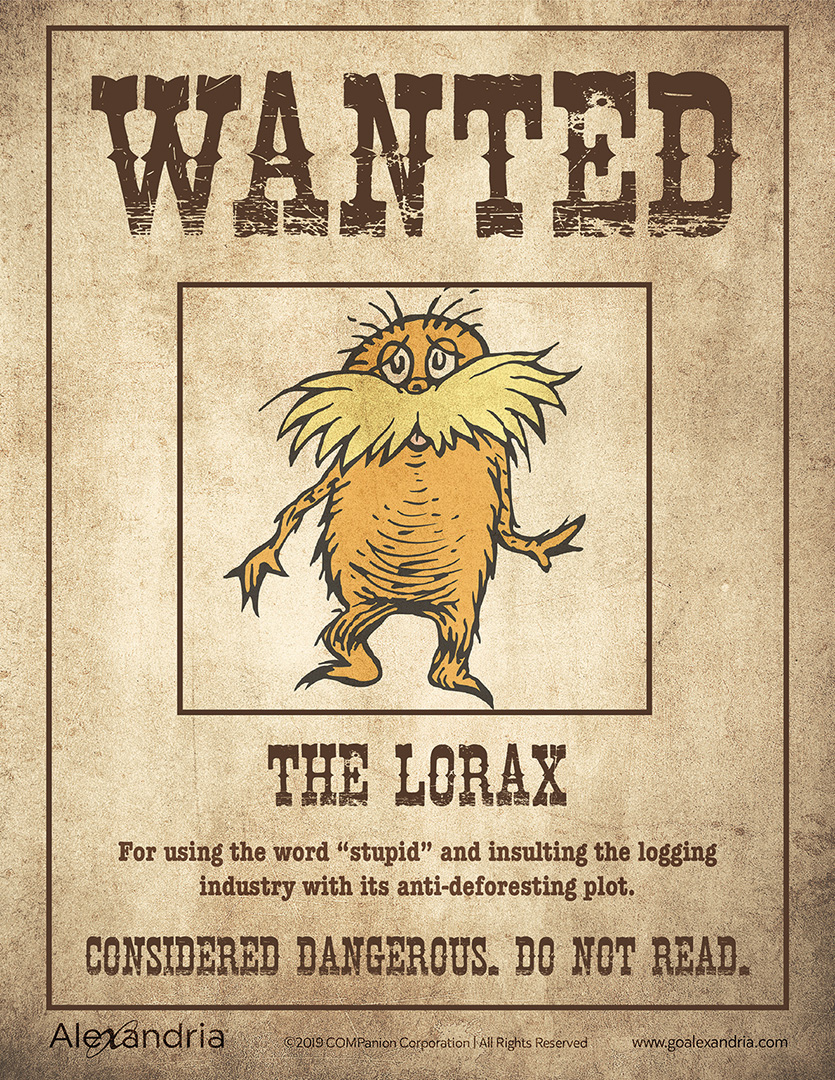 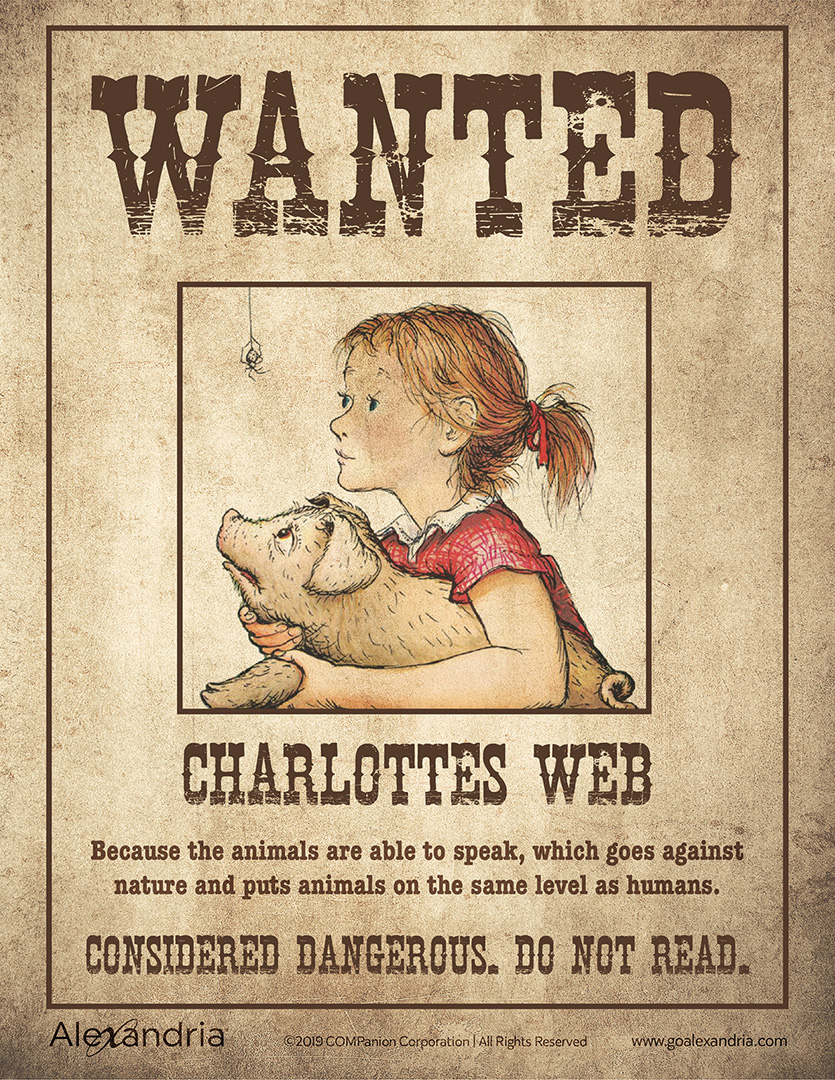 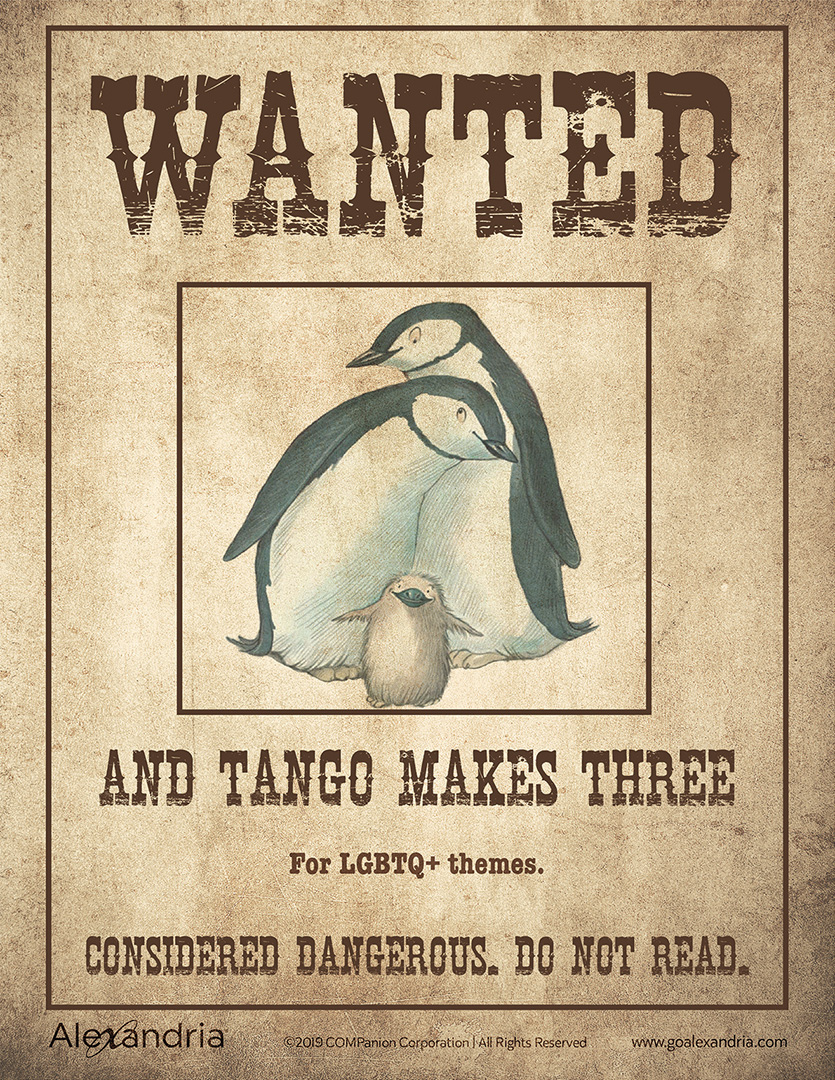 Banned Books Week is an annual celebration to promote the freedom to read. Launched in 1982 in response to a sudden surge in banned books in schools, bookstores, and libraries. Across the country, Banned Books Week draws national attention to the harms of censorship.

During this week, come together with the community to share the support of the freedom to seek and express ideas, even ideas some consider unpopular or unconventional.

The American Library Association (ALA) Office for Intellectual Freedom announces each year a list of books that were frequently banned or challenged in schools and libraries in the past year. In 2018, 483 books were challenged.

This year, ALA has chosen eleven books this year, since books 10 and 11 were tied. Additionally, both books were burned by a religious activist in protest of a Pride event.

Here are the top 11 Challenge Books of 2018:
1| George by Alex Gino
Reasons: banned, challenged, and relocated because it was believed to encourage children to clear browser history and change their bodies using hormones, and for mentioning “dirty magazines,” describing male anatomy, “creating confusion,” and including a transgender character

2| A Day in the Life of Marlon Bundo by Jill Twiss, illustrated by EG Keller
Reasons: banned and challenged for including LGBTQIA+ content, and for political and religious viewpoints

4| The Hate U Give by Angie Thomas
Reasons: banned and challenged because it was deemed “anti-cop,” and for profanity, drug use, and sexual references

5| Drama written and illustrated by Raina Telgemeier
Reasons: banned and challenged for including LGBTQIA+ characters and themes

7| This One Summer by Mariko Tamaki, illustrated by Jillian Tamaki
Reasons: banned and challenged for profanity, sexual references, and certain illustrations

9| The Absolutely True Diary of a Part-Time Indian by Sherman Alexie
Reasons: banned and challenged for sexual references, profanity, violence, gambling, and underage drinking, and for its religious viewpoint

10| This Day in June by Gayle E. Pitman, illustrated by Kristyna Litten
Reason: challenged and burned for including LGBTQIA+ content 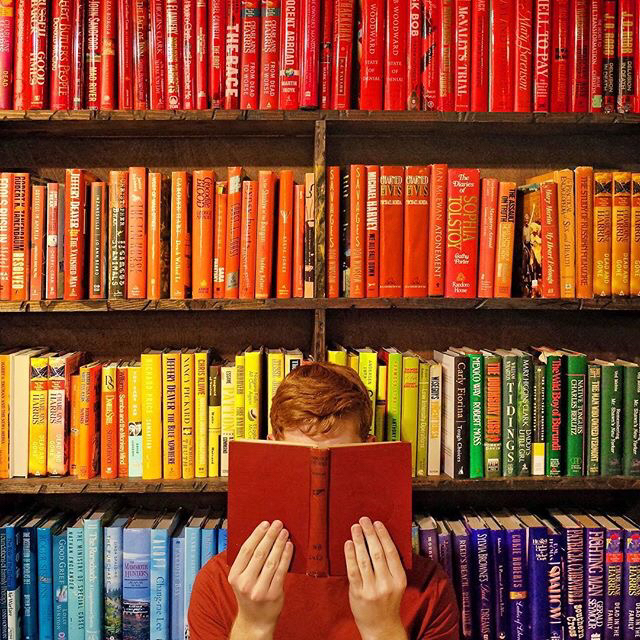 
Subscribe to our blog and we'll hand-deliver posts just like this one to your inbox! When you sign up for our newsletter you'll be the first to see our:


I am a Teacher Librarian and want more posts like this!